People ask us this question from time to time. While it is impossible for us to know for sure if your computer is dying without doing any diagnostics, we have a few pointers that might help you identify instances when your computer needs immediate attention. But before we get into that, there are a few exceptions worth mentioning. Some of the warning signs we will cover here can also be caused by an over active Antivirus, bad virus or bad software configurations. So keep in mind that the real cause of these warning signs can only be established with proper diagnostics.

Since loss of data is the main concern for most of us when our computer crashes, we thought it would be useful to highlight the warning signs that are often associated with hard drive (computer storage memory) failure. The goal of this article is to hopefully provide you with information that could help you prevent data loss if your computer is not backed up. Ok, without further ado, here are some computer “symptoms” that you don’t want to shrug off in the order from bad to worse:

The computer is slower than usual or freezing up during operation

The blue screen of death 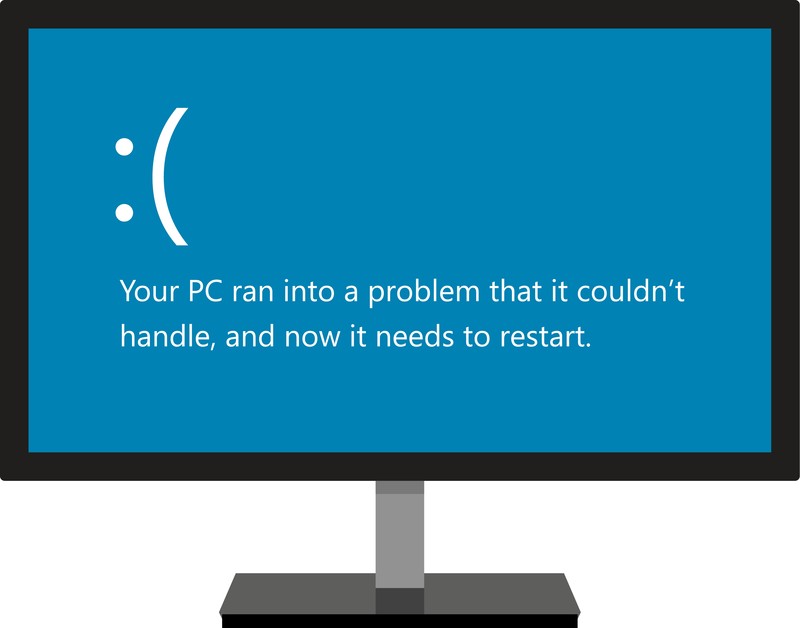 Stuck on a black screen with or without blinking cursor

While looking out for these symptoms may help prevent data loss, the real solution is doing regular backups of your valuable data. We recommend using at least 2 backup devices interchangeably since there are some viruses that can compromise any storage device attached to your computer. Cloud backups like One Drive, Google Drive, Carbonite, etc. are some good options to consider in case of fire, natural disasters or even device theft. However, if you have not backed up your data and it looks like your computer is on the fritz, we hope you now know how to spot when a serious problem is imminent and take action to prevent unnecessary data loss.